eNCA anchor, Dan Moyane discusses the Presidential Protection Unit’s role in ensuring that former president Jacob Zuma went to jail. After days of drama and attempts to avoid jail, Zuma is finall behind bars. He speaks to Rory Steyn, a security expert with NSA Global Security Consultant for more. NSA Global’s Rory Steyn talks to eNCA’s Sally Burdett – Muggings are on the increase in South Africa. Year on year stats show a spike. Many of these street crimes occur near public transport nodes such as bus and taxi ranks. South Africa continues to battle the spread on COVID-19, stricter regulations have been put in place under level 3 of the lockdown. Apart from the alcohol ban, an evening curfew has also been re-imposed. But how easy is it to police and monitor these restrictions? NSA Global Security Consultants, Rory Steyn talks to eNCA. 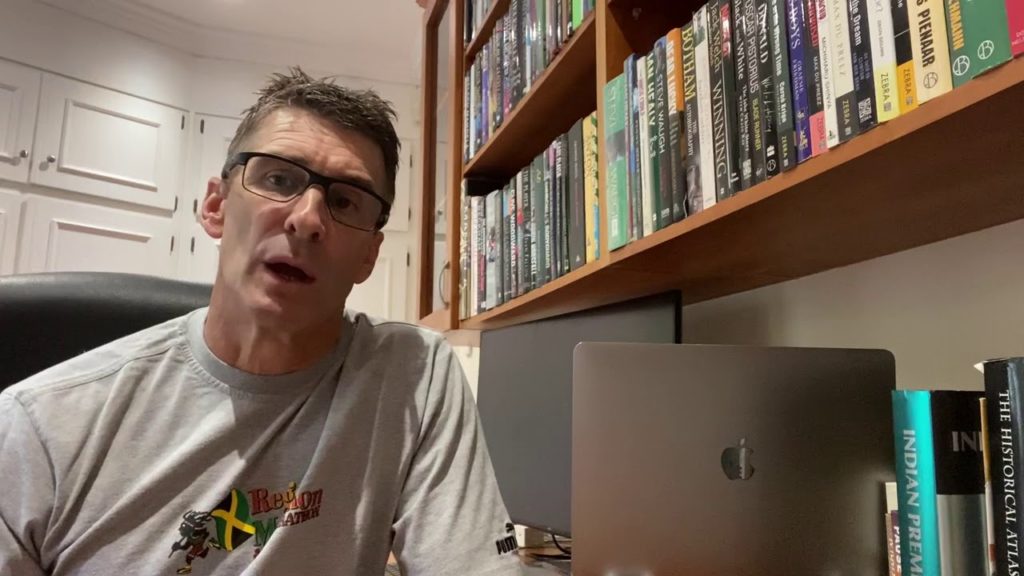 NSA Global Security Consultants’ Rory Steyn reflects on Day 2 of the coronavirus lockdown. We focus on South Africa’s Moody’s downgrade to ‘junk status’, more non-compliance with the announced state of disaster lockdown and the documentation required to be carried by security officers when performing an “essential service”. 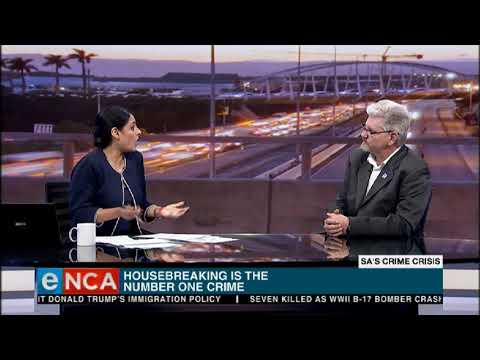 NSA Global‘s Jean Senekal discusses the millions of rands South African’s are having to spend on private security companies on eNCA. 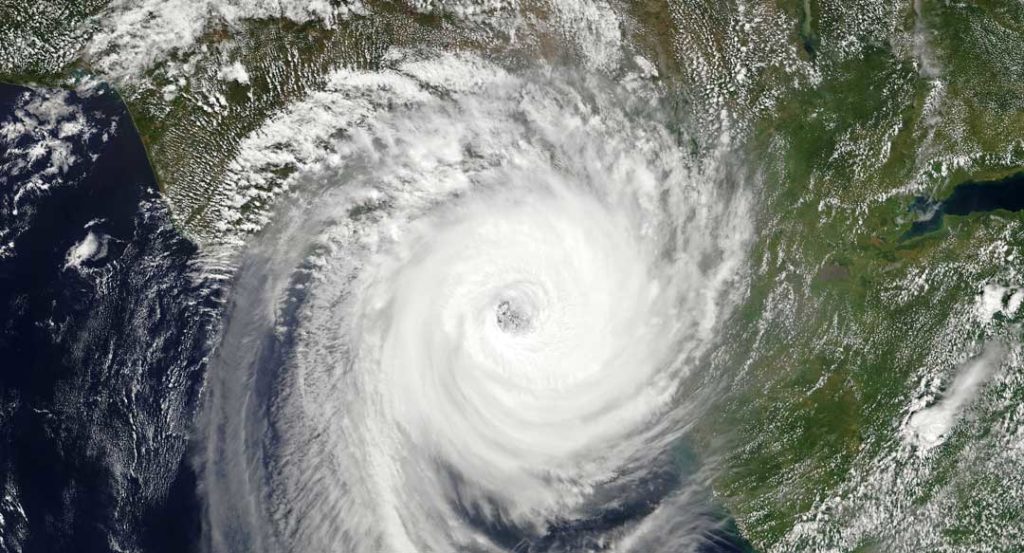 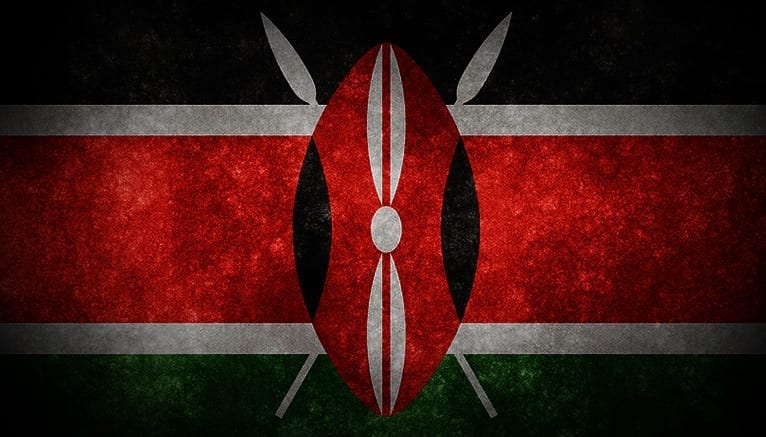 21 people were tragically killed in the militant attack on a hotel and office complex in Nairobi, Kenya on 15 January, when a group of gunmen raided the office and hotel complex in the upmarket Westland area of Nairobi. At least two explosions targeted parked vehicles outside a bank in the complex and the lobby of the DusitD2 Nairobi Hotel. 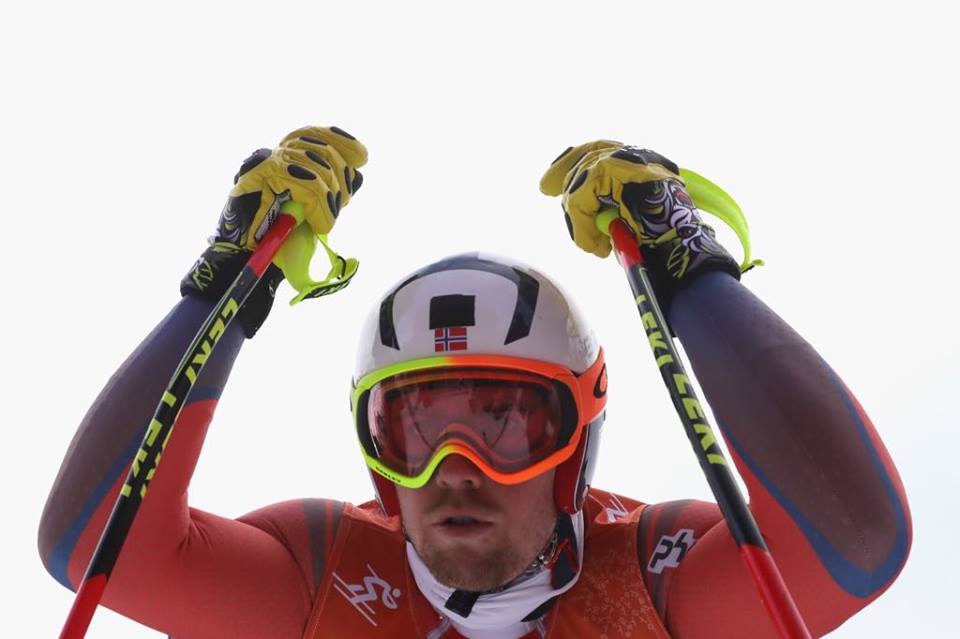 As the news of the Winter Olympics cyber-attack broke and the official website was taken offline, OSAC (Overseas Security Advisory Council) has put out this advice on how to take precautions against cyber-attacks that is useful for us all. • Exercise caution and learn to identify spear phishing attempts: Malware samples are thought to have often been spread through spear phishing email messages. Certain indicators may signal a heightened likelihood that an email is a spear phishing attempt: 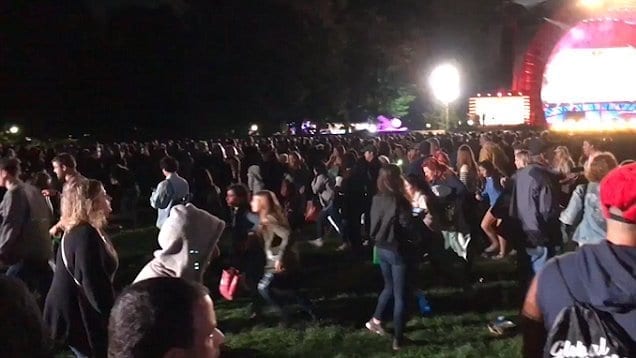 The Global Citizen Festival event held at the FNB Stadium in Johannesburg, South Africa on Sunday was marred by ugly scenes of wanton violence as gangs of juveniles stabbed and robbed people leaving the stadium after the event. The event, an uplifting and inspirational initiative predominantly aimed at ending violence and abuse against women and the eradication of poverty, ended with Beyonce inside the stadium and sadly, mayhem outside of it. According to witnesses, the attacks happened in the vicinity of a Sasol fuel station situated close to the stadium in Soweto, in the early hours of Monday morning.