MURDER AND MAYHEM ON THE MOZAMBIQUE BORDER

Back in the old days (read Apartheid South Africa) we called it “border duty”. SA Police Force members who had undergone COIN training (COIN means counter-insurgency) were deployed to a number of our border posts for three-month stints, with the intention of preventing combatants from the various liberation movements from infiltrating the country. Having completed COIN training in early 1993, I was deployed from September to December, to our border with Mozambique: first to Muzi in ’93, and the following year to eManguzi in northern KwaZulu Natal. 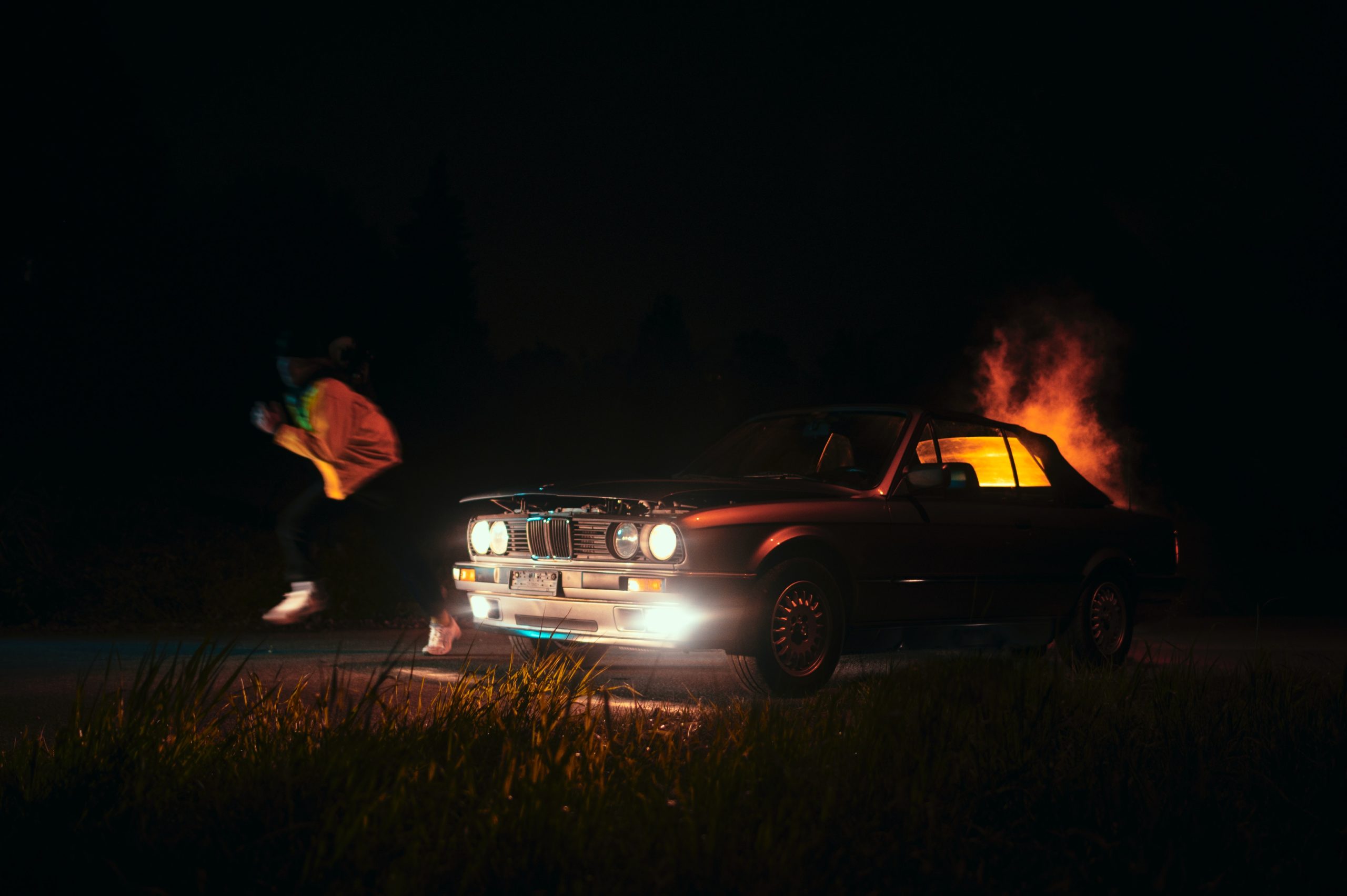 This is an area with which I am familiar and it is deeply distressing to learn of the seemingly unbridled cross-border crime operation that includes vehicle hijacking, abduction, and even murder of innocent South Africans passing through there so that stolen vehicles reach the Mozambiquan black market.

The Daily Maverick has published a series of articles quoting victims, SAPS and SANDF spokespersons, and even Min Bheki Cele. None of them appear to have a solution, despite both SAPS and the SANDF citing “investigations” that are underway (including one where SANDF soldiers fired live ammunition at a marked SAPS police van, narrowly missing an on-duty police officer inside it!), with both entities accusing the other of complicity with the criminals perpetrating the crime there, and of corruption. And talking of corruption, a tender for the construction of physical barriers to impede illicit cross-border vehicle traffic is mired in…, yes, you guessed it, CORRUPTION!

September 2021 saw the establishment of the Border Management Authority with Dr. Michael Masiapato as its commissioner so it’s too early to gauge its impact.

One can feel the frustration of the local community policing forum, Mr. Sboniso Gumede, who said the bribery accusations and the tiff between SANDF and SAPS members is a concern for those who wish to see an end to cross-border crime. He said this is because it is emboldening the syndicates and escalating crime.
The SAPS and the SANDF are supposed to be cooperating under a joint agreement to fight organised crime, including hijacking and smuggling of vehicles to Mozambique. “The non-cooperation and one-upmanship between the police and the army have given the syndicates a free reign, they are operating with impunity,” Gumede claimed.

“If all the law enforcement agencies were to do their work diligently and forcefully, the smuggling and crime syndicates would be a thing of the past. But, clearly, there is no will fight cross-border crime.” How can an investigation take 3 ½ months?

SAPS has known about this cross-border trafficking since at least 2017, again we ask, where is crime intelligence and what are they doing about it? Mozambique and South Africa set up joint operations in our neighbour’s country, which significantly stemmed the tide of stolen vehicles entering Mozambique until their police chased ours away! And guess what? The numbers ticked back up! Anyone who has had the misfortune of driving in Mozambique understands the lengths police there will go to extract bribes from drivers of vehicles bearing an SA registration plate – could that be the reason? Either way, we sit with a severe problem and have to ask what the Southern African Regional Police Chiefs Cooperation Organisation is doing about it? Or is that yet another ineffective acronym or talk-shop?

So what advice do we have for anyone conducting legitimate business using their motor vehicle?

And spare a thought for our compatriots living and working close to the Mozambique border and in other crime hotspots who live in fear of ruthless criminals and are not sure what the authorities are doing about it.