WHERE IS THE WORLD’S MOST DANGEROUS COUNTRY FOR YOUNG PEOPLE?

Violence, preventable diseases and traffic accidents are to blame for a widening of the youth mortality gap between the developed and developing world, according to a new Guardian analysis of the most recent World Health Organisation (WHO) data. The most dangerous country in the world to be a young person (defined as aged between 15 and 29) is Sierra Leone, with one youth in every 150 there estimated to have died in 2015. Its youth mortality rate per 100,000 (671) is almost 100 people higher than the next country on the list, war-torn Syria (579). 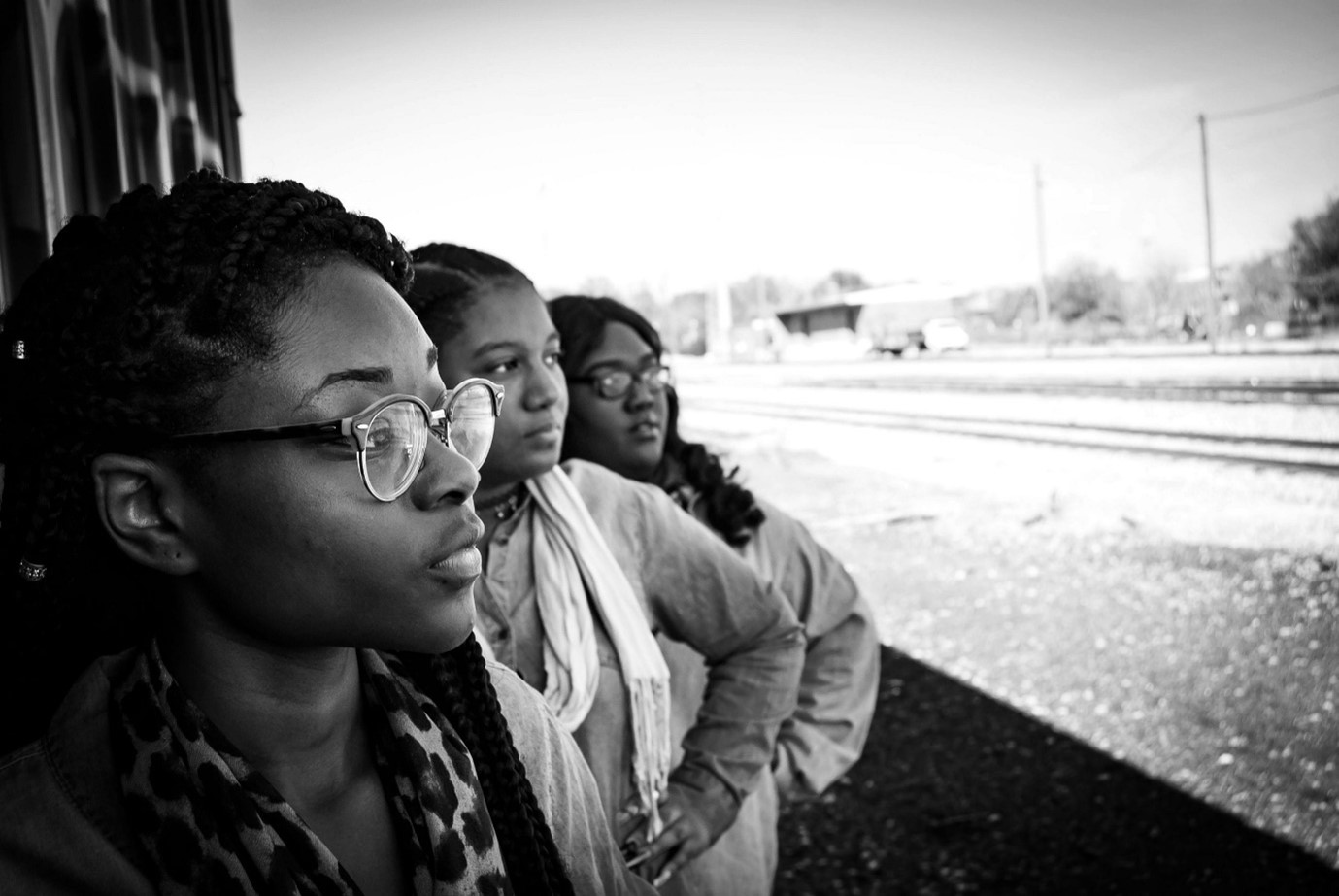