For those of us in either law enforcement, private security practice, or both; we’ve all been there. Someone gets in your face, sometimes getting physical, spewing vitriol and insult after insult at you because they know they can. Or rather, because they know (or think) that you can’t do anything about it. Sound familiar? 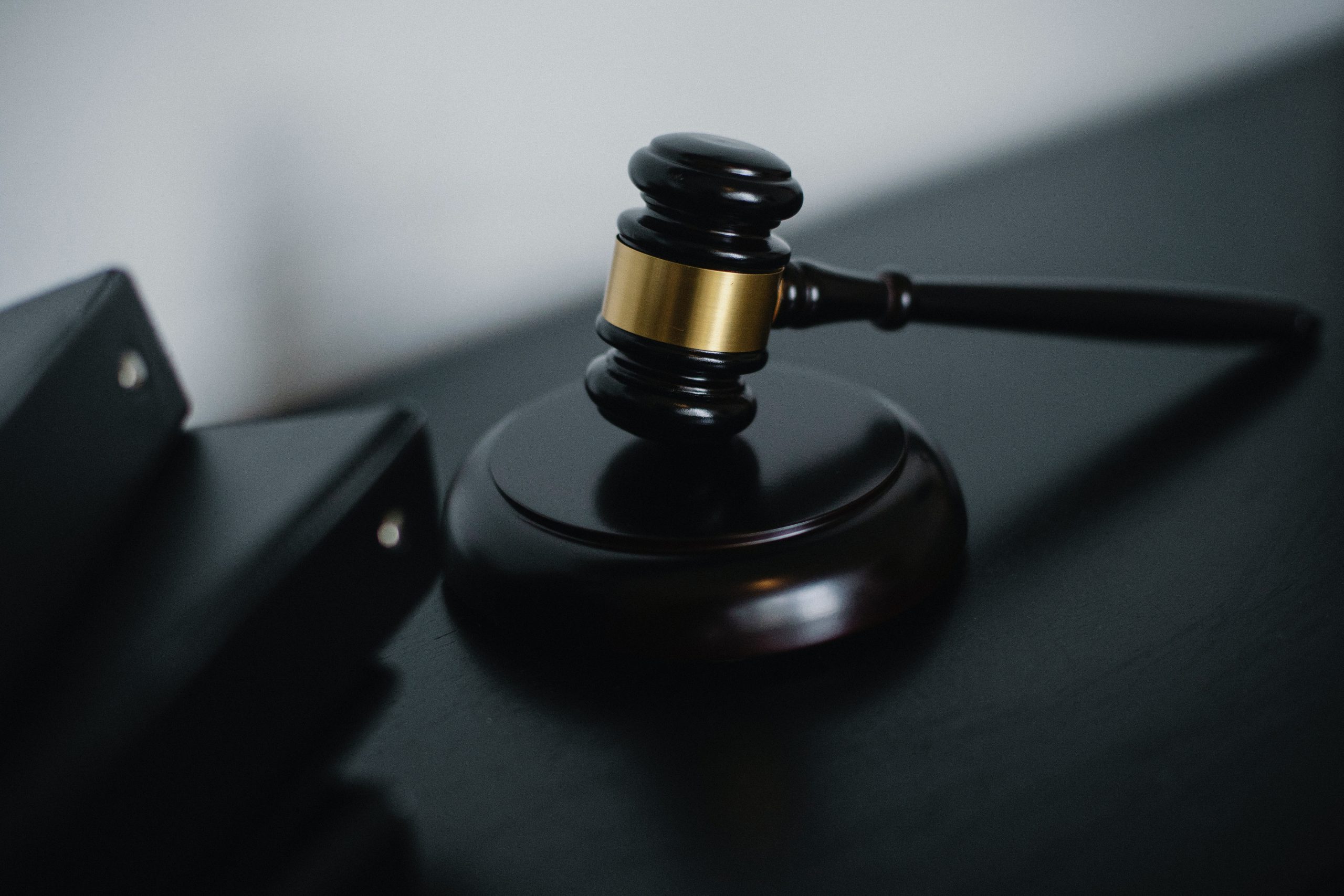 Last week, at the South African Social Services Agency (SASSA) office in East London, two security officers, one male and one female, were placed on precautionary suspension pending a full investigation, according to the security company’s director Fezile Dlamini; who added that the security company, “… does not condone the use of violence or excessive force by its guards.”

SASSA Eastern Cape spokesperson Luzuko Qina said the victim was an intruder who allegedly punched a female security guard after she had asked him to stop taking photos inside the office.

“According to the report from officials that witnessed the incident, a middle-aged man stormed into the SASA local office and started taking pictures without permission, and when reprimanded, he became aggressive,” Qina said.[1]

So we seem to sit with a case of gender-based violence (or common assault), where a man punches a woman in a public place and is consequently beaten up by the woman and her colleague using their batons (or assault GBH – the intent to inflict grievous bodily harm) in terms of South African law.

Is this a case of ‘he-said-she-said’ that escalated, is it a case of security officers overstepping their mandate and breaking the law, or is it a bit of both? In any of the above three scenarios, the question becomes, “What now?”

Probably all three of the role-players will be charged criminally – there certainly seems to be a prima facie case against all of them.

A further, rather obvious concern, is the matter of reputational damage to the security company concerned, and its client for that matter; and the questions simply must be asked: what training, if any, is provided to security officers who are posted to a public space such as a SASSA office, where we know there will be queues and heightened anxiety once a month when those citizens who are so dependent on their government grant wait in line to receive their money? Secondly, what pre-employment screening is conducted by security companies when hiring new employees or periodically checking on existing ones?

How long does it take to ‘onboard’ a new employee? According to Time Magazine, it takes six weeks. Pre-employment screening has typically been underplayed in South Africa, but this is a vital step that can save companies plenty of heartache, fruitless hours expended on a poor labour practice, and the inevitable delay of having to fill that particular employment position a second or even a third time.

This is because the ‘cost’ of not conducting pre-employment screening is much more than how much money you pay to perform the check! Neglecting such a necessary step in the process could end up in the crimes of fraud or forgery and uttering being committed; so the police get involved, your company’s name and reputation could suffer significant damage, the rest of your workforce become distracted from their tasks to some degree at least, and people’s lives and personal safety could even be at risk.

NSA Security Consultants SA has years of experience in providing effective due diligence that includes what steps should ideally be taken when organisations, not just security companies, need to expand their workforce, even at short notice. This experience has also taught us what to look for and how, if fraud and/or other criminal offences are discovered, at any point along the employment continuum. This all, in the interest of protecting much more than merely the assets, premises, and people attached to any particular organisation. The NSA Way is a far more holistic one, talk to us, let’s see how we may help.