S.A. CRIME STATS 2018: THE IMPACT OF CRIME IN SOUTH AFRICA

The South African Crime Statistics report for 2018 that was released this month, revealed that 57 people are murdered in South Africa every day, with a total number of murders reported at a staggering 20,336 for the period. South Africa is listed as one of the most dangerous countries in the world. 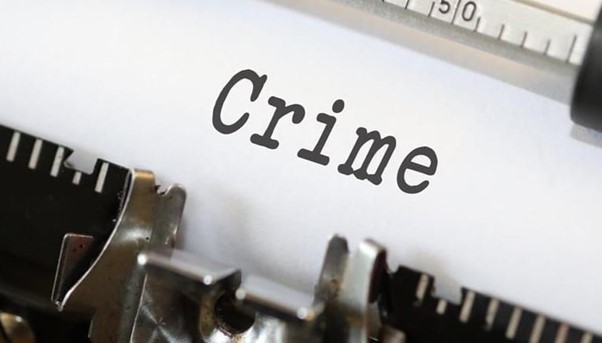 SA had the fifth-highest murder rate in the world in 2015, according to the United Nations Office on Drugs and Crime (UNOCD). The most recent data is now comparable to an armed conflict zone due to these latest crime stats released by the minister on September 11, 2018.

The stats cover 21 crime categories, 17 of which are reported by the public, and 4 of which are as a result of police activity. A total of 2.09 million crimes were recorded for 2018.

What is so concerning to most South Africans, is that, while our crime statistics are unacceptably high, there was a gradual decline year-on-year over the past 3-5 years; but 2018 has seen this unacceptable spike in crime. Now this is hardly surprising given the fact that we have had four different police commissioners in the past seven years, none of whom have served the initial term of office in which they were appointed, and two of which were convicted of serious offences and corruption, whilst a third was removed from office due to bungling in the ‘Marikana Massacre’ and what amounts to gross incompetence!

This sorry state of affairs can only be addressed by stable, competent leadership, an invigorated recruitment and training campaign and a ruthless focus on human intelligence capacity, targeting organised crime and endemic corruption. Hopefully, we now have the right President, we now need the right Police Minister and Commissioner. To that end, Minister Bheki Cele must be given time to make good on his plans, but for heaven’s sake, don’t redeploy him elsewhere after a matter of just months or a few years – fixing what is clearly broken here will take time!

Perhaps a different approach is required, because in a country where youth unemployment is unacceptably high, how is it that we are unable to fill the 62 000-odd vacancies in the police force? We should be recruiting the brightest SA talent, training them in modern policing strategies and turning them loose to creatively propose solutions to fixing this challenge. Millennials have shown time and again that given the responsibility and mandate to creatively deploy technology and brainpower they will shock the established order and the same I believe, goes for SA’s crime problems.

Business travelers and tourists are advised to exercise caution when travelling in South Africa. The much-publicised tactic of ‘follow-home robberies’ whereby international visitors are followed to their lodgings where they are robbed within an hour or two of landing in South Africa is a scourge that South Africans are certainly not proud to be the initiators of.

If you are an expatriate relocating to work in South Africa make sure that your residence is well-secured to minimise the risk of break-ins.

If you opt to drive in South Africa, foreigners and locals alike, should be constantly aware of their surroundings. If you opt for public transport or a paid service provider, keep valuables out of sight with doors and windows locked. Uber and Taxify are generally safe to use, but monitor media reports, as conflict, often violent, can sometimes arise when metered taxi drivers object to app-based driver services. Avoid minivan taxis.

White collar crime, scams and money fraud are rife in South Africa and expats are advised to be in the know and take precautions in order to avoid becoming a victim.