ANALYSING PUBLIC SAFETY IN LIGHT OF THE RECENT WOOLWORTHS BOMBINGS

The current situation in KZN in terms of six explosive devices being found and/or detonated is worrisome and creating fear as well as tense feelings and emotions. It is reported that the Hawks Crimes Against The State unit is investigating and giving the investigation the highest priority. No arrests have been facilitated with remarks by authorities that arrests are imminent. 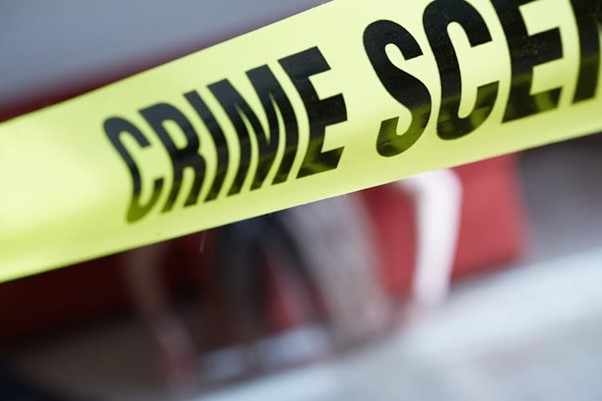 The crime Intelligence Units in KZN have been instructed to gather information urgently.

It needs to be acknowledged that access to bomb making is easy and that caution needs to be exercised to jump to conclusions related to terrorism or any specific extremist grouping. The devices are relatively amateurish in design and construction and lacking means to cause substantial damage. Muslim leaders are specifically requesting urgent answers and feedback from Parliament as well as investigating authorities.

Talking to SAPS members in the various specialized units, we are given to understand that these six bomb devices were made to detonate and trigger mini explosions which in turn will start fires as these devices were strategically placed. Our opinion that these bomb makers are should not be classified as amateurs as they want the police and other law enforcement agencies to think that. There is a cell-phone attached to the device and is triggered once that phone receives a call. The same principal can be utilized to make life threatening bombs.

AS SPECIALIST IN SECURITY RISK MANAGEMENT WE FIND IT RELEVANT TO CONSIDER THE FOLLOWING SCENARIOS:

Word on the street is that the first bomb device that was activated at the Woolworths Store at the Gateway Mall, Umhlanga, Durban in the men’s clothing department was because of the Israel and Palestine conflict and that Jews (Israel) own the Woolworths Stores.

The above synopsis and analysis leaves us with the following conclusions

The broader perspective is that we are challenged with a very worrisome situation that can escalate and create further opportunities to create fear, intimidate and cause damage to property and even loss of lives. Therefore the current tension in the area and calls for imminent arrests.

ABOUT NSA GLOBAL – SPECIALISED SECURITY SOLUTIONS FOR A CHANGING WORLD

We pioneer and deliver innovative security and security risk management solutions that are based on proven methodologies, attention to detail and real-world experience in a range of challenging environments. Our aim is to provide our clients with a safe and secure environment to build resilience in an increasingly dynamic, complex and ever-changing world.

PrevPreviousUNDERSTANDING EXECUTIVE PROTECTION AND CHOOSING THE RIGHT CLOSE PROTECTION TEAM – WHAT YOU NEED TO KNOW.
NextS.A. CRIME STATS 2018: THE IMPACT OF CRIME IN SOUTH AFRICANext