KZN – In scenes reminiscent of the craziness we saw in California where thieves robbed shops with impunity because police were allegedly instructed not to arrest and charge suspects stealing goods below a certain value; brazen criminal behaviour in South Africa continues to escalate, and to surprise citizens battered by crime and an overloaded criminal justice system.

Back in the old days (read Apartheid South Africa) we called it “border duty”. SA Police Force members who had undergone COIN training (COIN means counter-insurgency) were deployed to a number of our border posts for three-month stints, with the intention of preventing combatants from the various liberation movements from infiltrating the country. Having completed COIN training in early 1993, I was deployed from September to December, to our border with Mozambique: first to Muzi in ’93, and the following year to eManguzi in northern KwaZulu Natal. 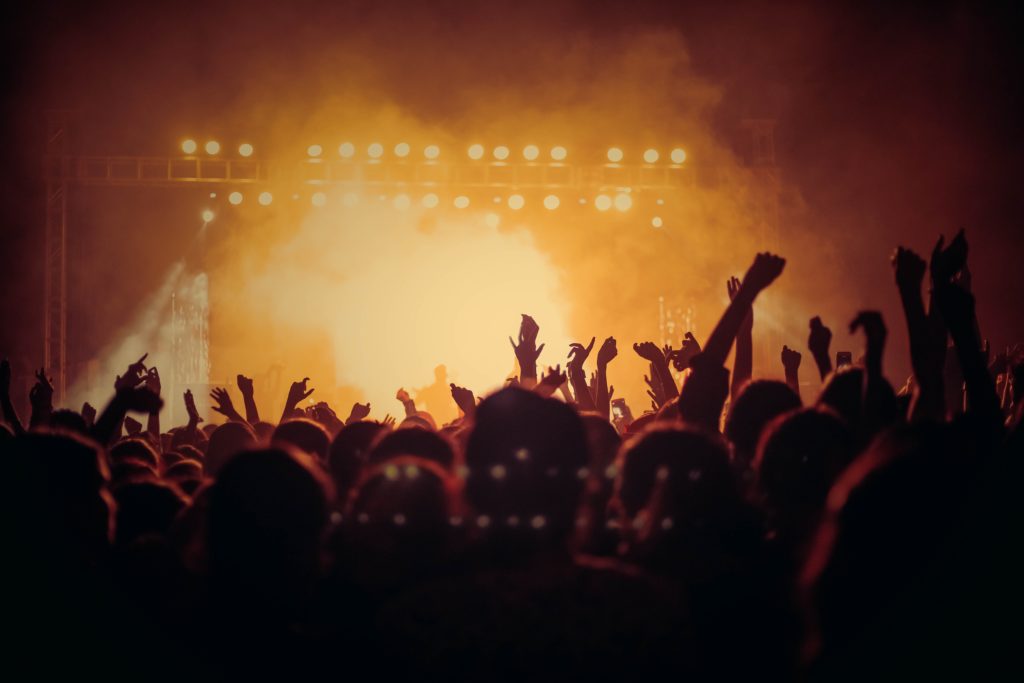 A quote today from Paul Theron, a Joburg-based runner and stockbroker reads, “Marcus Aurelius, the last great emperor of Rome’s golden age, said many years ago that, “We all love ourselves more than other people, but care more about their opinion than our own”. Humans are hardwired this way.” This is mentioned because public safety dates back to Roman times, when a wall collapsed in the Circus Maximus, Rome sometime within the reign of Diocletian between 284 and 286 AD, causing 13 000 deaths. 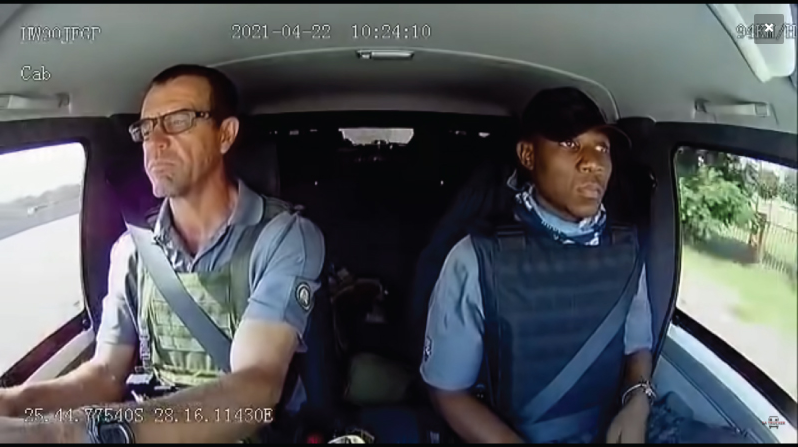 Having watched this video many times on all kinds of platforms over the past week or so and read hundreds of comments, some positive, some funny