The news of the 15 packages containing pipe bombs sent to several critics of U.S. President, Donald Trump; recently made headlines. The recipients included, most notably, Former U.S. President Barack Obama along with the former Secretary of State Hillary Clinton. All packages were deemed to be live bombs until analysis further indicated some were “duds”, although it is not clear whether this was intentional or a fault on the part of the bomb maker.

A suspect was subsequently arrested in Florida for the mass mail bombing spree.

Of concern however, is the fact that the bombs were all sent through the major United States Postal Service mailing facility in South Florida.

A spokesperson for the National Postal Museum in Washington DC stated that, “This form of attack has been extremely scarce in the past with less than ten mail pieces testing positive for biological or chemical agents since 2014, before the incident on hand.”

As we are all aware, criminals get smarter and more creative, until we catch up and then the cycle happens again, which begs the question of how corporations and individuals who are targets for this sort of criminality prepare and protect themselves from a security threat that might arrive in the mail.

Assess Your Risk Level And Vulnerability

In assessing the potential risk of such an ‘attack’ you should consider the nature of your company’s / principal’s business and profile, identify any areas of vulnerability and ask whether this could attract political or other potentially controversial attention. Based on this assessment, the normal mail handling procedures should be assessed to ensure that these are commensurate with the level of risk identified.

In assessing mail-handling procedures, consideration should be given to the expertise of the staff screening mail and packages (are they trained security personnel?), the type of equipment used and the location at which mail is screened. Far too often, even in higher risk scenarios, packages are only screened once they are already ‘on site’ (or on target!), where a remote search is clearly far more effective. 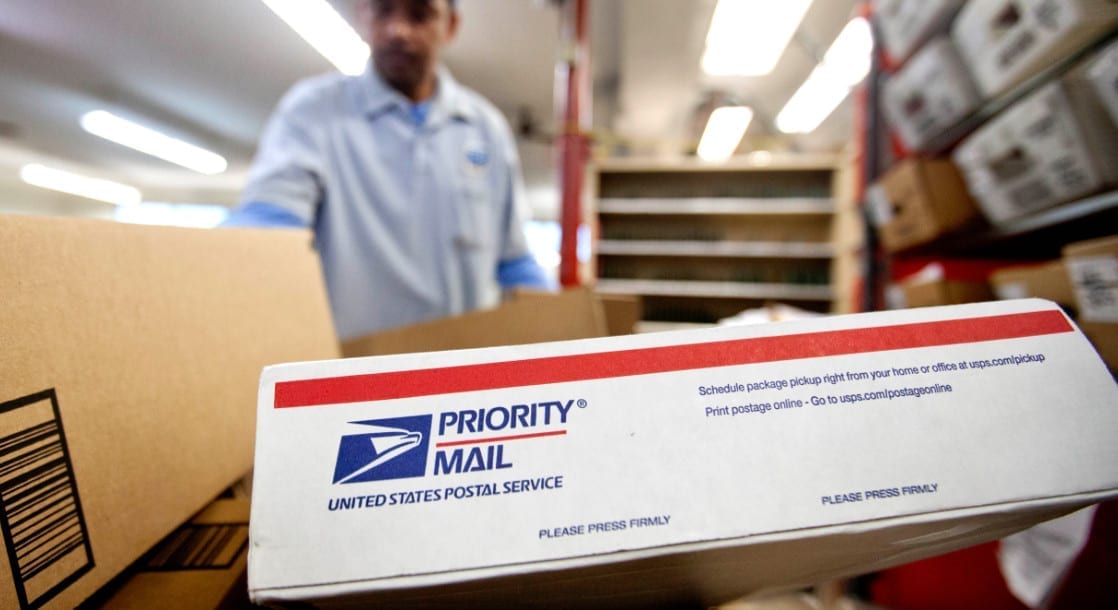 Even in low risk scenarios, it is important that staff receiving mail, who may not be security personnel, should be trained to recognise ‘suspect’ packages or letters; and the steps to take in such a situation.
Typically, training to identify suspect mail items includes looking for signs such as:

• Unfamiliar return addresses or none at all;
• Strange odour or noise;
• Protruding wires;
• Excessive postage stamps or franking;
• Misspelled words;
• Addressed to a business title only (e.g. President or “Strictly Personal”);
• Restrictive markings (e.g. “Do not X-ray”);
• Badly typed or written names or addresses;
• Rigid or bulky letters;
• Lopsided or uneven envelopes or packages;
• Excessive wrapping, tape or string;
• Oily stains, discolouration or crystallisation on wrapping;
• Leaking powder (or any other substance.)

In the event that such a package is found, staff handling the mail should be advised to:

• Call the authorities or security department;
• Not to attempt to open the letter or package;
• Not to shake or smell it;
• Leave it in place and evacuate the immediate area;
• Switch off fans to avoid circulating any contaminant.

We're not around right now. But you can send us an email and we'll get back to you, asap.